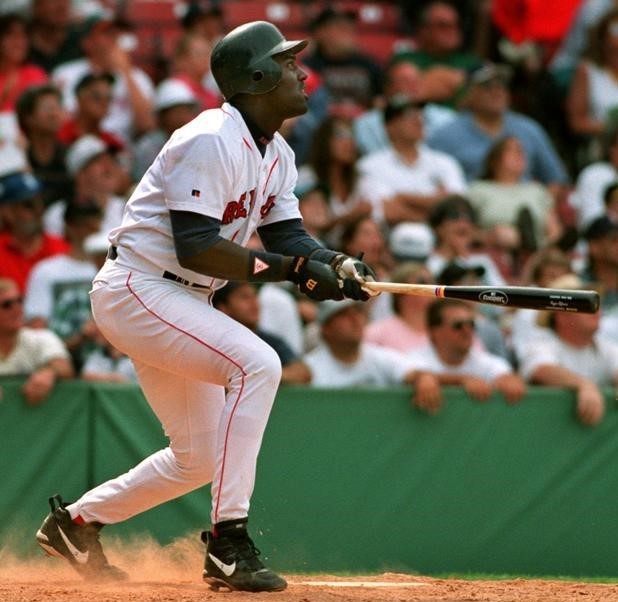 Reggie Jefferson’s path in baseball has led him to the field as a player to the dugout as a coach to office boardrooms as a player agent.

And it should be no surprise that Jefferson has enjoyed success each step of the way.

Jefferson was a member of the Tallahassee-Leon Babe Ruth All-Star team that captured the 1984 World Series, giving the organization – and the city of Tallahassee – its first national title in youth baseball.

The left-handed hitting Jefferson was a standout at Lincoln High School, where he was a three-sport star in baseball, football and basketball.

Jefferson’s future was in baseball, where he was drafted in the third round of the MLB Draft by the Cincinnati Reds out of high school in 1986.

Known for his sweet swing and versatility in the field, where he played first base and in the outfield, Jefferson made his big-league debut in 1991 at the age of 22.

Jefferson spent five seasons in Boston, and he finished his major league career batting .300 with 72 home runs and 300 RBI in 680 career games.

After retiring from professional baseball in 2001, Jefferson earned a degree in business administration at the University of South Florida in Tampa in 2003.

He served as a guest instructor at the Tampa Bay Devil Rays spring training camp in 2004,

During the 2005 season, Jefferson was the Triple-A hitting instructor for the Albuquerque Isotopes in the Florida Marlins organization.

In that season, the Isotopes set franchise records at the time in home runs, run, hits an RBI.

Jefferson also coached at USF under Eddie Cardieri in 2006.

Jefferson, 48, who resides in Tampa with wife Kay and their four children, is a certified MLB player agent.

He is director of East Coast Operations for Reynolds Sports Management.